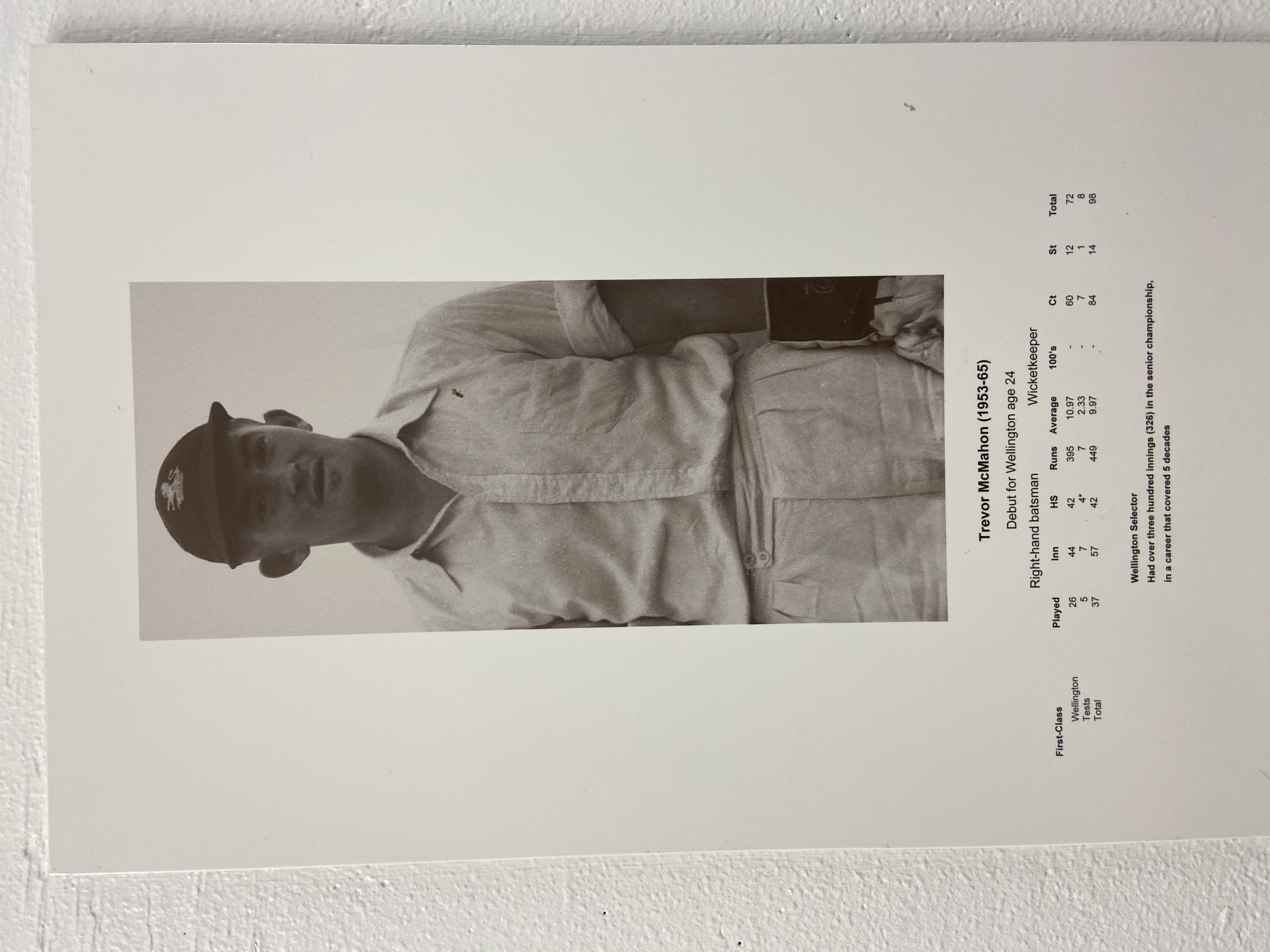 Long standing club man playing from 1947 to 1981 scoring 7,291 runs (which per Dai Hayward in 1999 was the third highest aggregate for the club). Trevor played 5 tests for New Zealand as a wicketkeeper, 4 of which were in India and Pakistan in 1955-56. Trevor was known for arriving at the game already in his pads (as an opening batsman – wicketkeeper). In his 50’s he was still standing up and taking stumpings off medium paced bowlers.