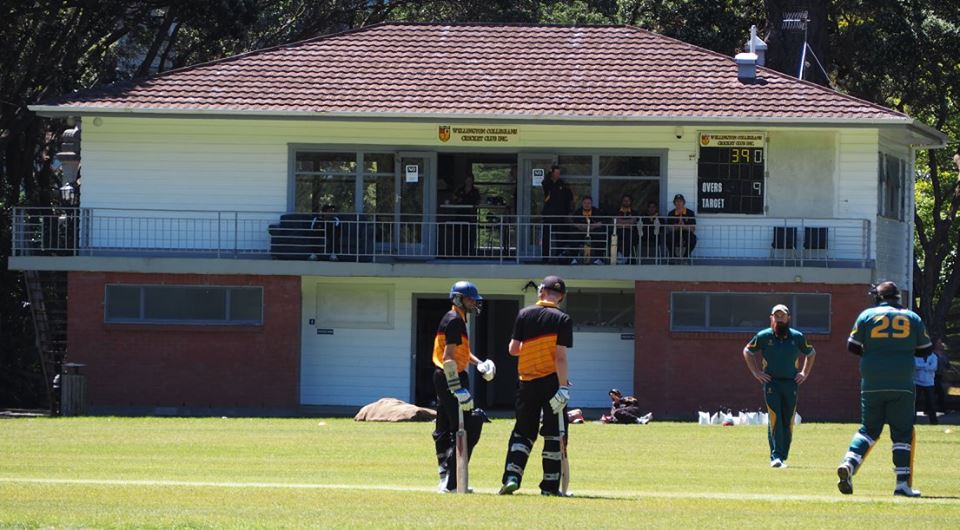 Currently led by Jordan McDermott, the Collegians Men's Premier side has built a strong and cohesive group of players over the past two seasons. Despite some strong performances, the side could only secure a fifth placed finish in the 2020/21 Hazlett Trophy.

The team are hoping to build on the strong performances in the build up to the 2021/22 campaign with qualification for the Pearce Cup at the forefront of their ambitions.